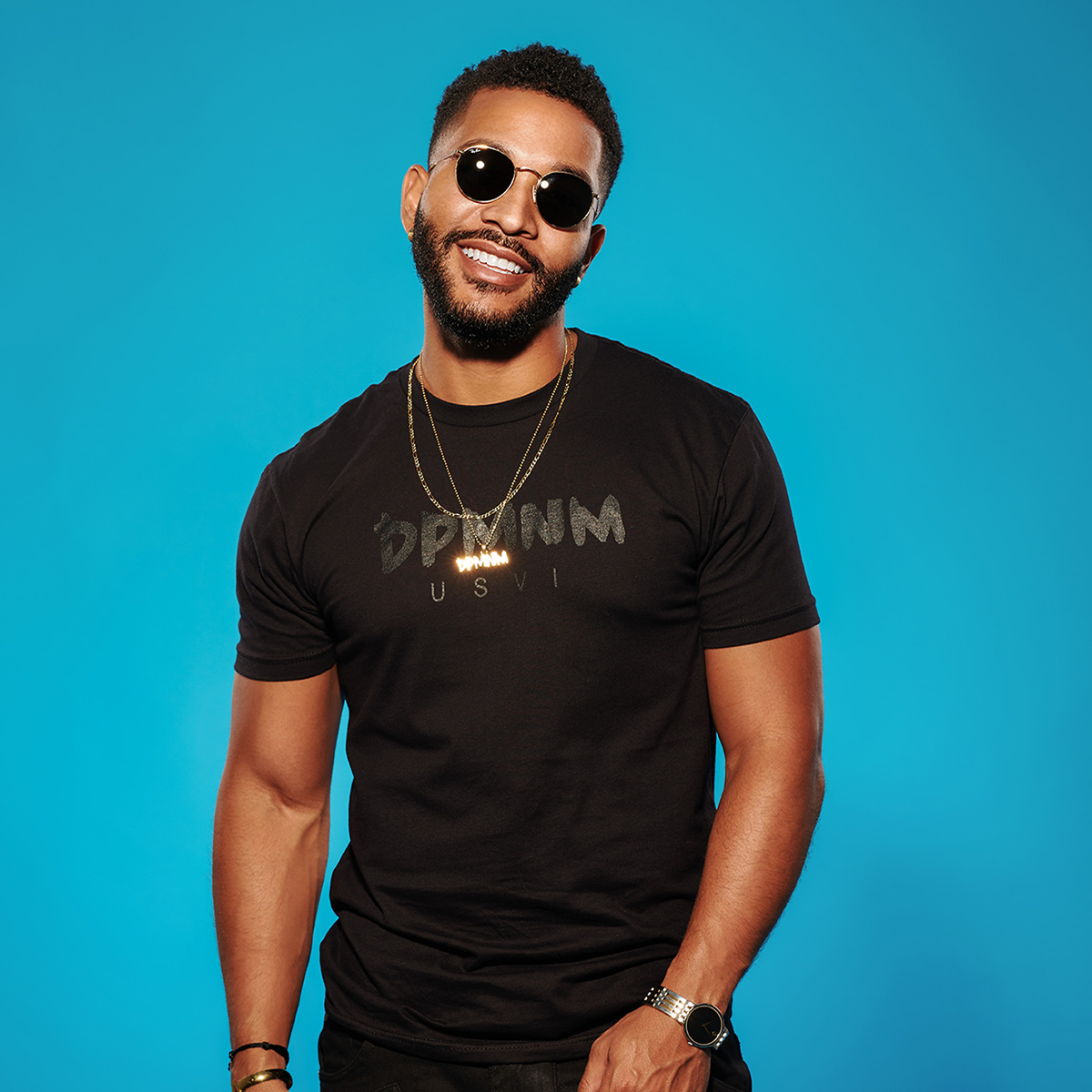 Adam O is an internationally renowned singer/songwriter, producer, actor, philanthropist, and entrepreneur originally from St. Croix, USVI. This “Soca Monarch” is also the lead singer of the Cool Breeze Band who tours the world sharing his mission to provide the world with laughter, love, and unity through music. He shines on stage with his comedic personality, melodic VI accent, and pretty boy Island charm. Adam O also currently serves as the VI Lottery Brand Ambassador and regularly appears in their advertisements.

Adam O’s style of music includes Soca, Kompa, Zouk, and Afro music fused with R&B. He has performed on stages in front of thousands, such as the Hard Rock Live Universal Studios, Atlanta Carnival, Encore Festival (Amsterdam), and Oualichi Festival (Saint Maarten). He has graced the stage alongside major artists like Tessanne Chin, Romain Virgo, Mr. Eazy, R. City, Kes, and Bunji Garlin, just to name a few. Aspiring to be a staple in the international Caribbean music industry, Adam O has a deep passion for performing and entertaining his audience. Through his already natural charm and inviting demeanor, Adam O always leaves a lasting impression after every performance. His music is available on all major streaming platforms.

A former United States Marine Corps, having served his country for ten years, the artist is heavily invested in using his talents to give back to the community. On January 27, 2019, Adam O, hosted a sold out Music Video Release Party in St. Croix, benefiting children. Sponsored by VI Lottery and Crucian Gold, the upscale event,“Wine and Dip Unplugged”, climaxed with the first public viewing of the official music video for the single “Wine & Dip”. In November 2018, he released the single “Wine & Dip”, where he proudly collaborates with Super Producer,  Marvelus of Marvelus Production Team, also from the US Virgin Islands, delivering a Zouk-influenced appetizer that will sit on your taste buds.

The video is directed by Stephen Media Group, and staying true to his commitment to country and community, a portion of the proceeds from the event were donated to the Caribbean Center for Boys and Girls of the VI. Born and raised in the USVI, and currently residing in Atlanta, GA., he has a growing fan base both in the Virgin Islands and in the mainland – most notably in Florida, Georgia, and California – as well as a sizeable online presence via multiple social media platforms. 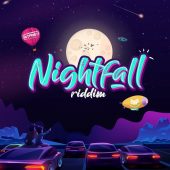 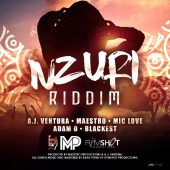