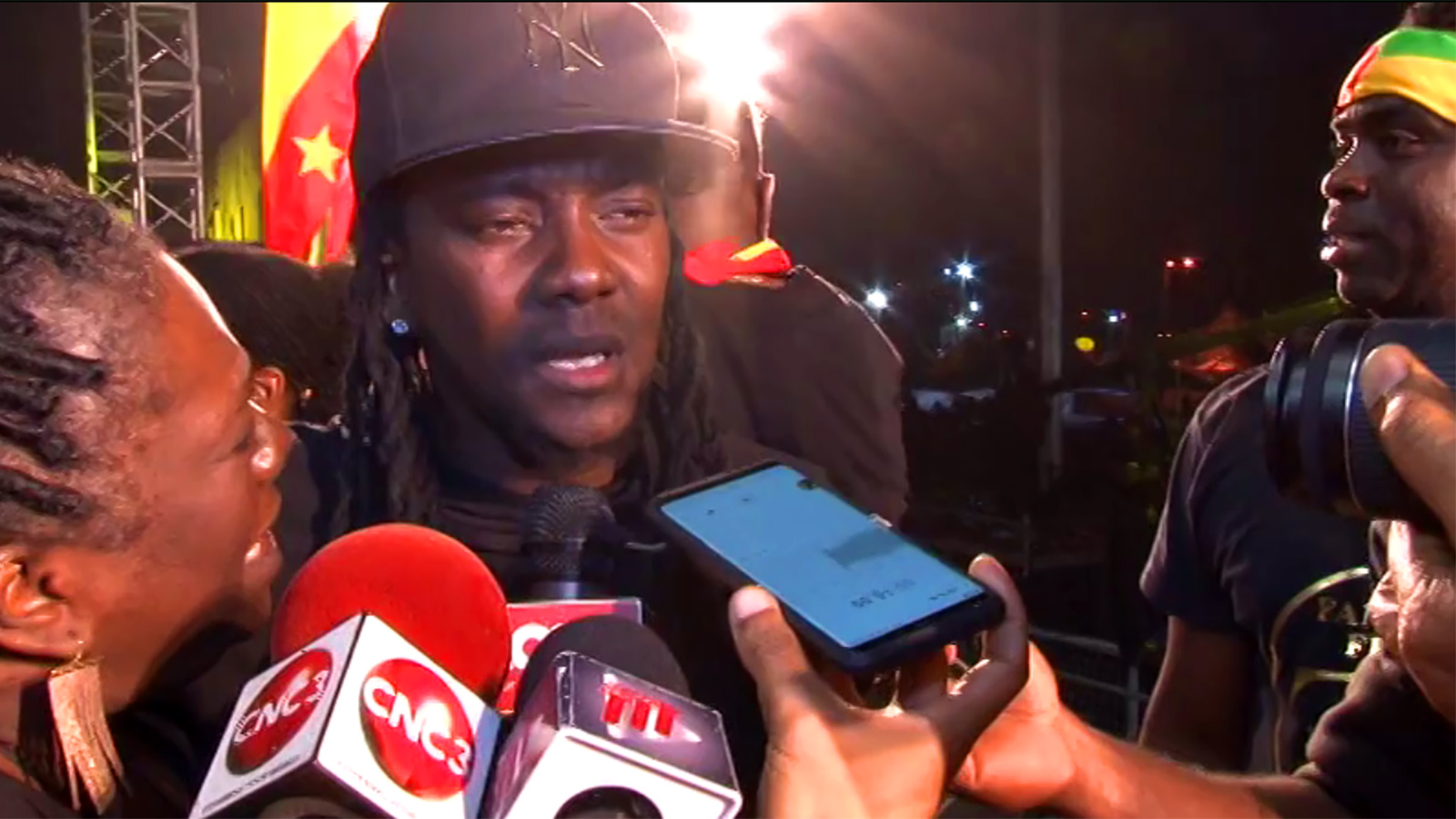 Run With It by Mr Killa: The biggest Caribbean social commentary on the effects of alcohol on our behavior.

True to form, Mr. Hollis Mapp aka Mr Killa, a Grenadian, who is now the International Soca Monarch winner has managed to cross various political, social, ideological and cultural barriers of the Caribbean region with his famous hit, “RUN WITH IT” (2019).

But what many have failed to see, is that “RUN WITH IT” is also a brilliantly crafted social commentary about the effects of alcohol on the persona.

In Grenada, we have an alcohol problem.

It is huge. Alcohol brings in a significant amount of income for Grenada. But just like when we pray for rain, we must expect the mud, so too when we get eco-financial benefits from alcohol, we need to carefully and conscientiously consider the negative effects of alcohol on the social fabric of the Grenadian society.

In fact, in my sexuality self-studies, there is the concept of the “POWER OF THE PEOPLE”, but what is becoming the new normal in Grenada is the POWER OF THE RUM. That is to say, an alarming amount of young men who because of alcohol (rum a primer) struggle with impotence aka, “Cannot Stand Up”, aka, not able to have a proper erection.

NOW Mr.Mapp’s “RUN WITH IT” clearly indicated that:

It seems to me then that the business community, the political directorate and the religious leaders of Grenada and the wider Caribbean need to look again at alternative economic trusts and programs and projects to help reduce the use and effects of alcoholic, specifical rum so that our Caribbean space will become the “place of choice to live, work, raise families and do business.”

In this regard, thank you Mr Killa, for using your authenticity and ingenuity to call attention to something; the alcohol problem, that needs national and regional priority.

NOW Caribbean people, let us, “PICK UP [THIS] SOMETHING AND RUN WITH IT” for a better Caribbean.