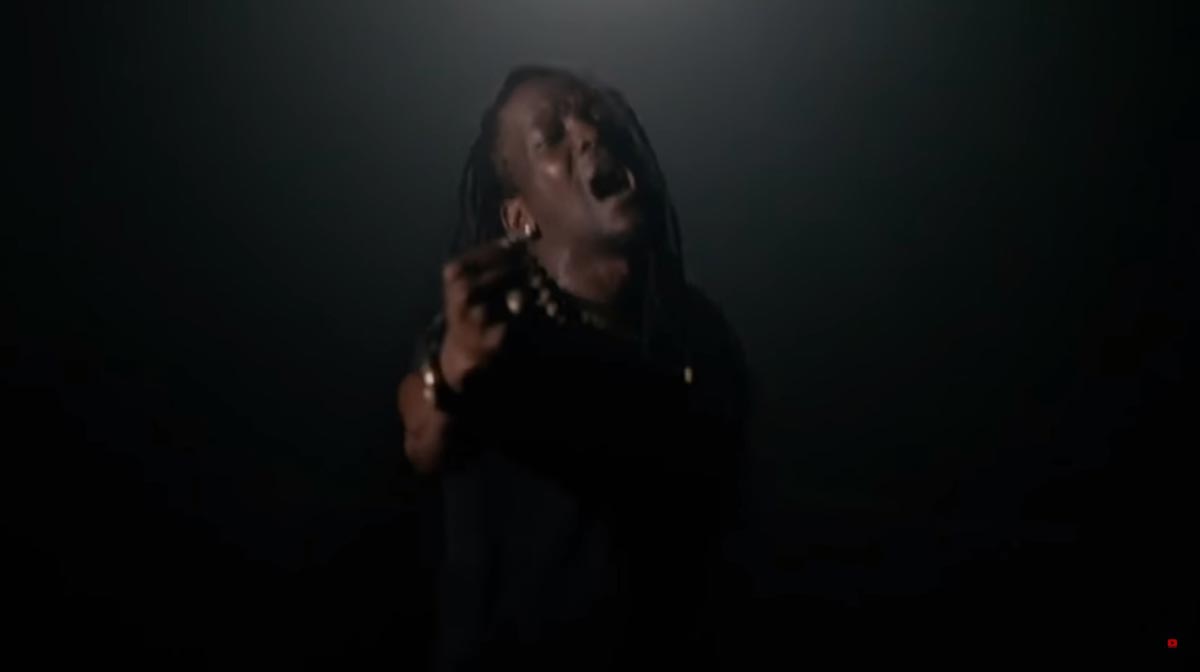 Stirred, by emotions evoked by the cries of George Floyd, the latest victim of police brutality in the United States – I was moved to lend my voice to the calls for action. Positive actions aimed at manifesting change.

Despite being only 13 percent of the US population, African-Americans are almost three times as likely to be shot and killed by the police. Philando Castile Tamir Rice, Michael Brown, Walter Scott, Breanna Taylor, Eric Garner, Freddie Grey, Sandra Bland, George Floyd are among the many, too many names we have become familiar with in recent years.

We have been oppressed, abused and disadvantaged for too long and it is time for us as a people to take back our freedom.

“We Want Justice” is my contribution to the movement taking place across the world today. A cry against the systematic racial injustices of my brothers and sisters, my tribute to the immediate family of individuals who have lost their lives to police brutality and my rally to free those who have been imprisoned unjustly.

After years of slavery and oppression, there are still chains that remain to be broken. My ancestors fought for freedom from physical chains and now is the time to be liberated from mental slavery.

Although slavery was abolished over 100 years ago its legacy lingers on in the systematic oppression of people of color. We will not allow the work of great leaders such as Martin Luther King Jr., Marcus Garvey and Nelson Mandela to go in vein. In the words of Nelson Mandela “It always seems impossible, until it is done”.